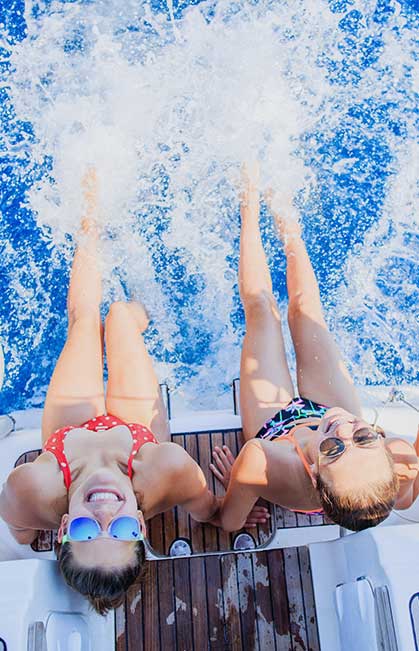 YOU CAN STILL SAIL IN GREECE! 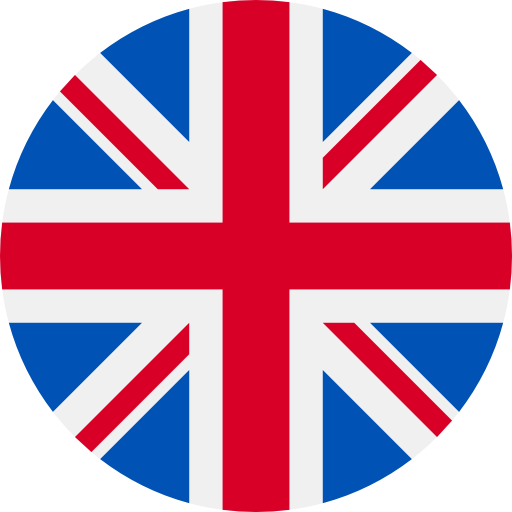 How to cook on a sailboat?

How to cook on a sailboat?

So, you plan to charter a sailboat, spend as much time as you can at open sea, and cook on a boat? Don't miss these tips.

If you are new to cooking aboard, don't expect too much of a yacht's kitchen. Here we will mention some of the biggest differences between cooking in your own kitchen and the one on the boat. Hopefully, it will help you when you encounter the smallest stove you've ever seen.
If you're not sure how much food you should take, consider the number of people aboard, the amount of food they can eat daily, and add a little extra. It is common for people to get hungrier when on a boat.

Creativity is the key

Once you sail, there won't be a chance for you to hop to the store and get something you are missing for the meal. Whether it’s provisions, pans, tools or recipes, you have to make do with what you have until the next time you are at a store.
Don't be scared, if you have forgotten something. The only thing you can do in that case is ask yourself „what to do with what I have aboard“, and be creative. You never know, maybe the best meal you'll ever cook will be the one from your first time aboard a sailboat.

Here are the tips we promised will help you keep organized and get all the things needed before you undock:

Your space is very limited

If you can imagine having only 1 dirty pan and the whole kitchen looking like a bomb exploded in it (maybe not that dramatic), preparing everything before boarding is a good idea. It's a lot easier to work in the spaciousness of your house kitchen than the boat's. By that we mean, chop onion, salad, carrots and everything else you think you'll need at home.

Bear in mind that groceries like milk, meat, bread, and vegetables need to be restocked whenever possible.

You don’t have to cook aboard, if you don't want to. Navigare Yachting skippers are familiar with the best restaurants near our sailing areas, some can be reached only by boat.